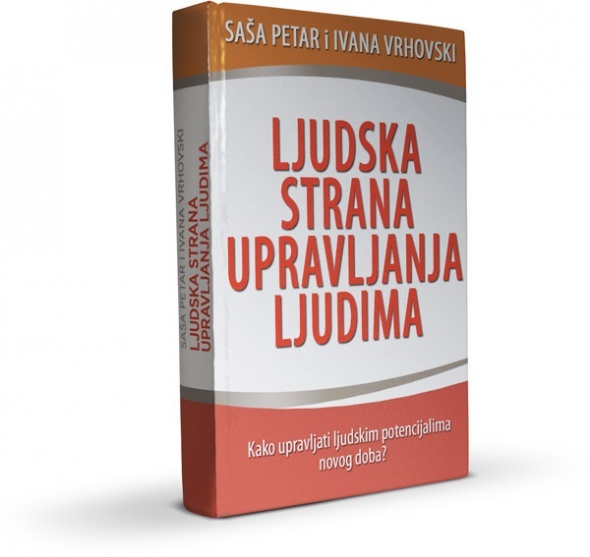 Human Side of Management

While the Sun was up high, see still and calm and air warm the easy wind was refreshing the faces of soldiers leaned on the fence and played with the feathers on their shiny helmets. Two Roman triremes were patrolling somewhere in the Mediterranean sea looking for the Carthaginians battle ships that are to be destroyed and sank after Romans take everything Carthagians have in boats warehouses and bring it to their, Roman deck.

Captain Marcus Aurelius was enjoying the beautiful day while professionally listened to the sound of drum. That was “drum major” reminding the slaves (rowers) on another pull before the next pull, and repeating it for a few more million times till the slaves end dead - chained and meant for fish food. Marcus was comparing the rhythm of the drum with the rhythm of rowing and discovered sadly that there is a distinguished difference between those two; therefore he concluded that they are not going fast enough.